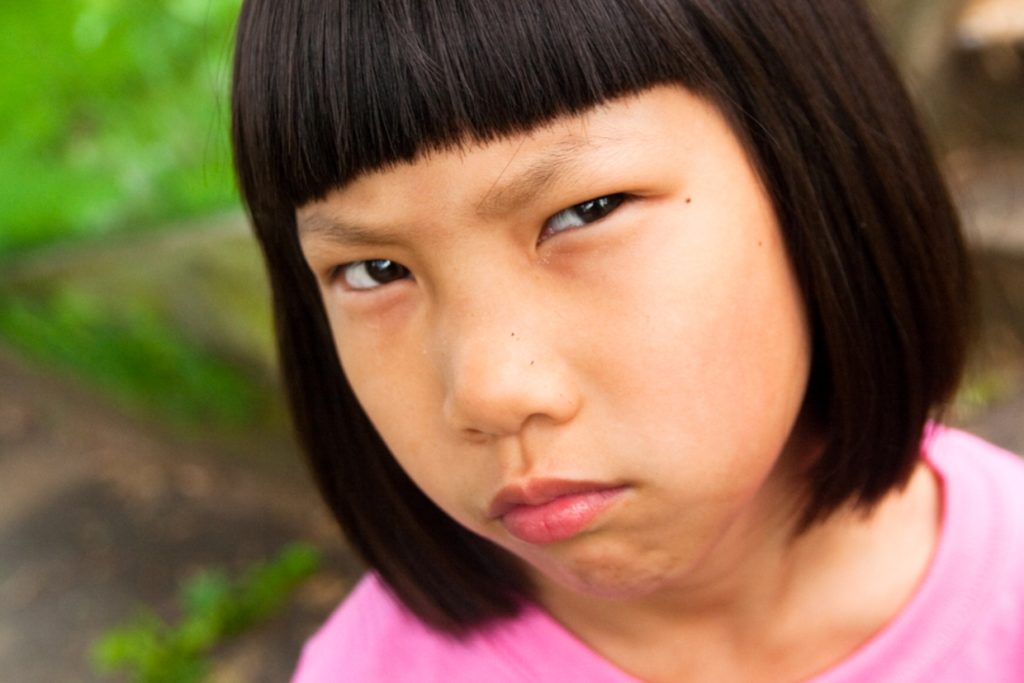 Most adults believe that emotions are mystifying things that come from deep within the brain and that they are almost impossible to control. Because they believe this, people try to suppress their emotions rather than deal with them, and if those adults are parents it is a trait that they tend to pass on to their kids.

Often, emotions are great. If we are happy we don’t want to change. But if the emotions we experience are unhappy or make us feel uncomfortable rather than dealing with them, releasing them, it’s easier to suppress them. Except it’s not. They are still there, still taking up space in your mind, and you are wasting your energy trying to deal with them while presenting a ‘normal’ face to the world.

So releasing negative emotions in a healthy way is a must, especially for children who already have a lot to deal with. They are often not so good at hiding their emotions, resulting in the temper tantrums and misbehaviors that can frustrate parents so much. But before parents can start helping their kids better manage their emotions they need to start doing so themselves.

With this in mind here are some suggestions for successfully releasing negative emotions that that parents can teach kids to make use of, starting as soon as today, that they can also learn a lot from themselves.

Be Willing to Put in the Work

Helping your child work through their negative emotions is a constant process. It involves labeling the emotion, discussing the emotion so that the child feels heard and understood and then helping the child determine the best course of action to deal with their feelings.

It can be a tough undertaking, but one that should begin early. By doing so your child will learn how to go through this process on their own, setting them up for an easier time (emotionally) in their teen years and their adult life beyond that.

Teach Them Emotions are OK, But Some Actions are Not

It’s important to communicate to your child that a range of different emotions – good and bad – are acceptable and are normal. You also need to communicate, however, that there are ways to respond that are acceptable, and ways to respond that are not. For example, for a child, being angry is OK. Destroying all their toys or hitting their siblings or peers because of it is not.

You want your children to be able to understand the range of their emotions, and not see any particular emotion as “bad.” At the same time, you need to set limits on their behavior in response to their emotions. If your child says, “I hate Johnny,” instead have her say, “Johnny makes me really angry.”

Remember, emotions are just emotions; they are not actions. If your child threatens Johnny, that is an unacceptable behavior. These types of situations are teaching opportunities that give your child the chance to develop emotional literacy. And maybe for you to learn something yourself.

Be a Good Listener

Listening to a child about anything validates them, and lets them know they are worthy, just as it does for adults. And that is especially true when it comes to talking about their emotions.

While your negative emotions and frustrations come from things like your job, the bills, maybe even your spouse and your kids (if they are misbehaving) a child’s frustrations come from very different places. For a young child, it can be as simple as not being able to figure out how a toy works or that their favorite isn’t been served for dinner tonight. For a teen, it can be an argument with a friend, or what they perceive as heartbreak over a boy/girl they have known for approximately two weeks.

As grown-ups, these can seem like non-problems to us. Silly things. But in their world, these are big problems and their negative emotional reactions to them are very real. By listening and talking to your child about their problems and emotions – even if they seem a little silly or overblown – and taking them seriously you’ll not only help them feel better but be teaching them an invaluable life skill (that maybe you can also take the time to brush up on yourself) 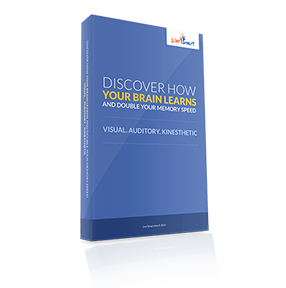